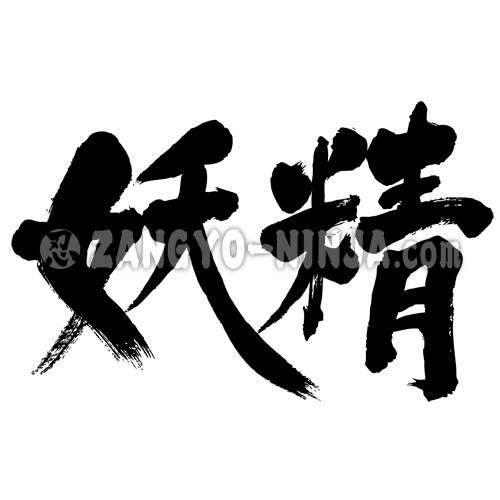 A supernatural being who lives in a world close to the human world and can be transformed. Its beauty, size, good and evil, etc. vary greatly depending on the region and time, but in general, it has a very human-like appearance and nature, often lacks conscience and moderation, is capricious, and is exaggerated for human kindness. It is said that he will give a repayment, and if he is made a mess, he will make a terrible revenge. Until the early modern period, it was feared as a rather evil existence, but it was beautified by fairy tales and comics.

The English fairy, the French fe fée, and the German fe, are derived from the Latin fatum, the goddess of fate, and convey a demigod character. Therefore, the beautiful female nymphs who live in the seas, rivers, springs, forests, hills, etc. that appear in Greek mythology, and the half-female half-bird Siren who seduced Odysseus could be included in the fairy. 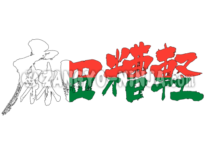