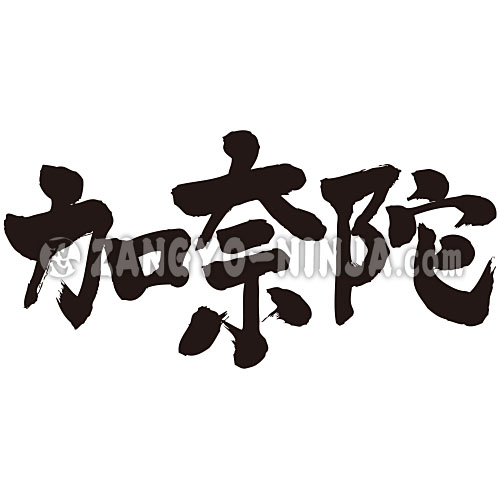 Canada is a country in North America consisting of 10 provinces and 3 territories. Located in the northern part of the continent, it extends from the Atlantic to the Pacific and northward into the Arctic Ocean.
Canada is a federal parliamentary democracy and a constitutional monarchy, with Queen Elizabeth II as its head of state.
> example stuff