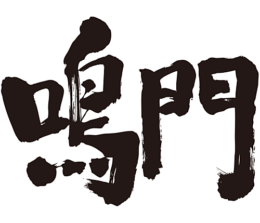 please check it out!
1. Naruto is a city located in Tokushima Prefecture, Japan. The city was founded on March 15, 1947.
2. Naruto is an ongoing Japanese manga series made by Masashi Kishimoto.
note. This is hand brushed work on this site, there is the copyrights. You can’t copy and make in your some works for sales use.
> Japan spot stocks
> Japanese men’s name stocks 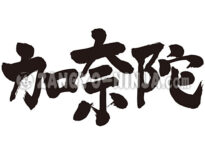