A person who has committed an act that violates the law.
It is customary to call a person who commits an unethical act or an act that is generally unacceptable as a “criminal”, but if the act does not violate the law, it is not a crime. Therefore, it is strictly wrong to treat such a person as a criminal.
Japanese says “Han-zai-sha”. 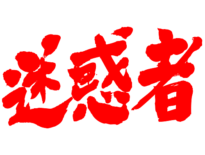 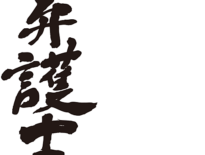