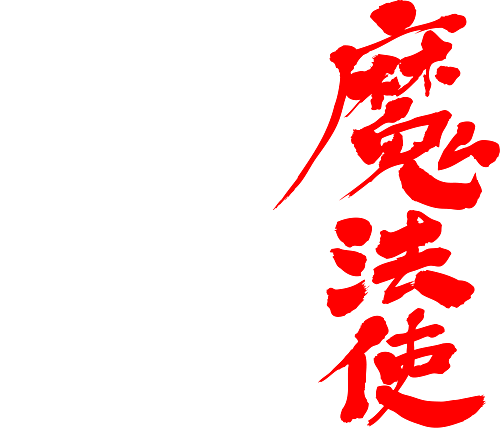 It is a general term for those who use magic and illusion. It often appears in folk tales and myths, and is also used as a material in fiction such as fantasy literature and games.
Japanese says “Ma Hou Tsukai”.
> job of games stock 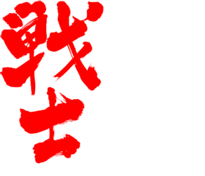