Stocks are securities issued by a company to raise funds for operating a business. The person who purchases the shares is one of the owners of the company as a “stockholder”.
Japanese says “Kabu Nushi”.
> economy stocks 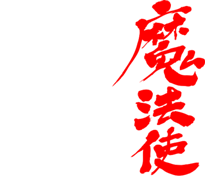