Suddenly, slightly raised red spots, with severe itching, often disappear without a few after hours.
There are various types ranging from small rashes of 2 to 3 mm to those as large as palms, usually with strong itching.
Japanese says Jin-ma-shin.
> product for example 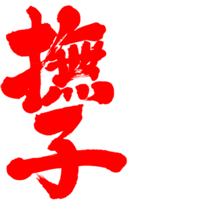