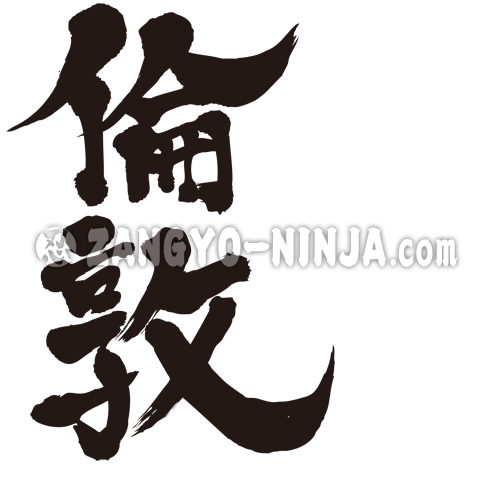 The capital of Great Britain and the United Kingdom of Northern Ireland (United Kingdom). Located in southeastern England, it straddles both banks of the lower Thames. There are banks and exchanges in the central city, which is a major center of the world economy. Surrounding this, Inner London, which consists of the downtown West End and Westminster, the center of politics, forms the center of the city, and is called Greater London, including the Outer London area. 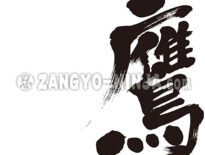