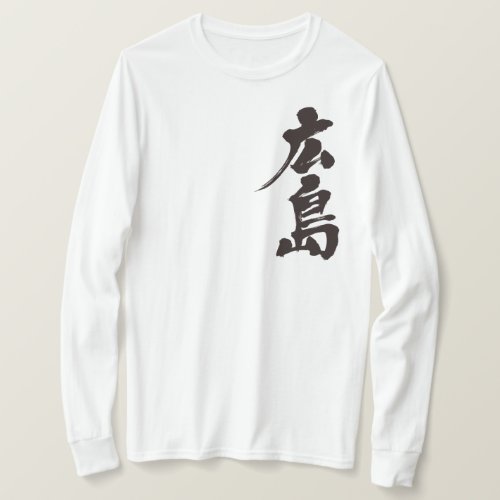 Hiroshima Japan.
Hiroshima Prefecture is one of the prefectures located in the Chugoku region of Japan. Facing the Seto Inland Sea. The prefectural office is located in Hiroshima City.
In World War II, an atomic bomb was dropped on August 6, 1945, and it was devastated.
After the war, it was reconstructed as an international peace and culture city. Currently, heavy industries such as automobiles, shipbuilding, industrial machinery, and machine tools and light industries such as food and furniture have developed, and oysters and seaweed are cultivated.
[Kanji] Hiroshima long sleeve T-Shirts 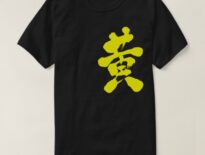