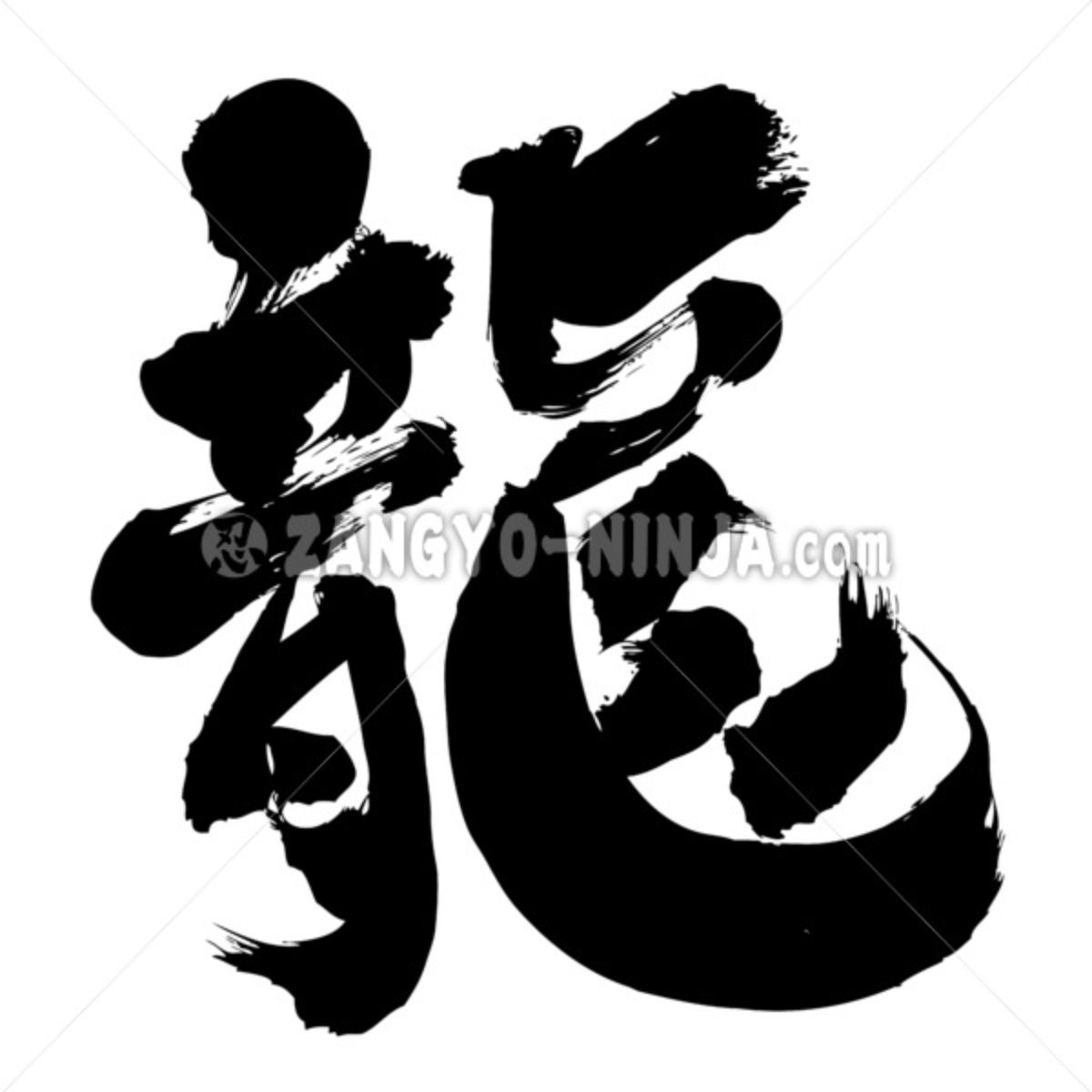 1. A legendary creature, usually depicted as long and snake-like, with many claws, common in several East Asian cultures.
2. A large snake-like monster with the eyes of a hare, the horns of a stag, and the claws of a tiger, known for its benevolent behavior in ancient Oriental mythology. Also, the nickname for China in Command and Conquer Generals and Generals Zero Hour.
Japan calls Ryu.
Please check it out! example stuff 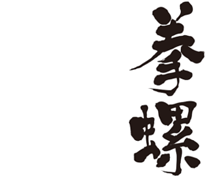