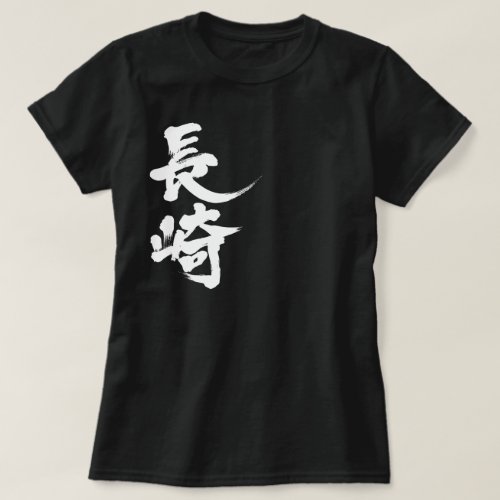 Nagasaki is the capital and the largest city of Nagasaki Prefecture on the island of Kyushu region, is a town with an attractive exotic atmosphere influenced by the two cultures of the East and the West. In addition, it is a town known to the world along with Hiroshima as the place where the atomic bomb was dropped in World War II.
In recent years, the production of mandarin oranges, loquats, and leaf tobacco and livestock have increased, and beef cattle breeding has become an important industry, especially in remote islands and the northern part of the prefecture.
It is rich in many historical tourism resources as well as hot springs such as Unzen.
[Kanji] Nagasaki T-Shirt 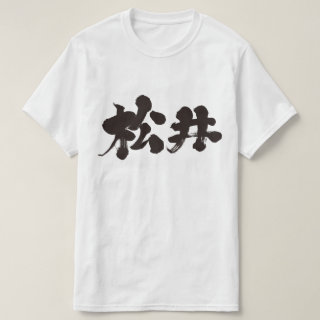 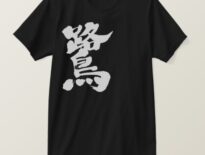