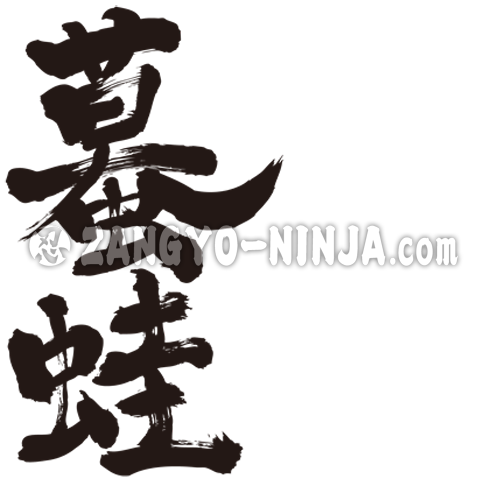 Is a popular name for the Japanese common toad.
They appear in the shade during the day and appear in the evening to catch insects and helminths with their tongues sticking out, but because they are quick, they seem to be naturally drawn into their mouths.
It is used as a figurine as an auspicious animal that attracts what you want, and in the play it is used to transform Jiraiya.
Japanese calls Gama-Gaeru.
> animals stock 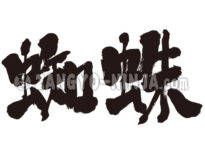 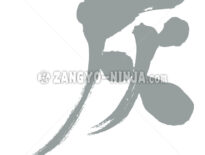