the United Mexican States is a federal constitutional republic in North America. It is bordered on the north by the United States, on the south and west by the Pacific Ocean, on the southeast by Guatemala, Belize, and the Caribbean Sea; and on the east by the Gulf of Mexico.
This Kanji notation was used until the early Showa period, but recently katakana notation is common, and few Japanese can read it. 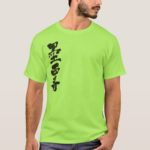 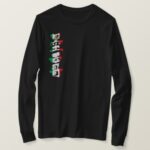 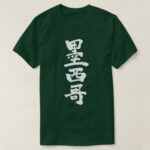 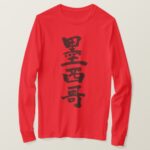 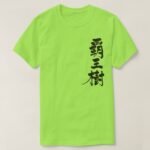 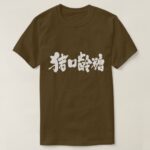