0
Home » Abstract » against the war

A movement in which the will to oppose war is organized by a positive desire to pursue peace, to prevent the outbreak of war, or to end the ongoing war. After World War II, the anti-war movement was linked to the peace movement, and under the new situation of the emergence of nuclear weapons, it was developed as a global movement that included a wide range of people. Japanese calls “Sen So Han Tai”. 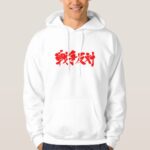 [Kanji] against the war. Hoodie 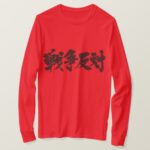 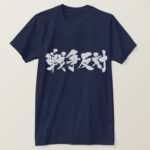 [Kanji] against the war. T-shirt 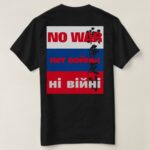 NO WAR on Russian flag T-shirt 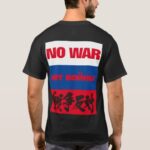 NO WAR on the Russian flag T-shirt 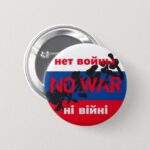