A city facing the northern coast of the Naples Bay in the Tyrrhenian Sea, southern Italy. The capital city of Campania. It is also the prefectural capital of Naples. It was built as a Greek colonial city Neapolis (meaning a new city), and in Roman times it became a resort for the emperor.
Japanese says “Na po li”. 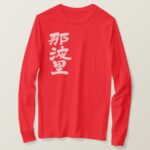 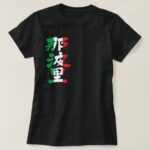