A competition in which two teams of nine people alternately attack and defend using equipment such as balls, bats, and gloves, and compete for the total score in the normal nine innings (one point when turning four bases). It has spread to the United States, Japan and other East Asian countries, Cuba and other Caribbean countries, Latin America, Australia, and Europe.
Japanese says “ya kyu”. 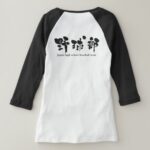 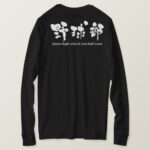 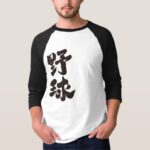 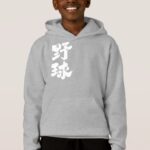