It is a Western custom to enjoy April 1st as a day when you can lie. Originally a deceived person, in France it is called poisson d’avril (April fish). It is also called the anniversary of Christ’s death, or it is based on the ridicule of India, because he does not forget that Christ was ridiculed by the Jews. It was introduced to Japan around the Taisho era. 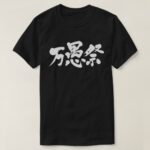 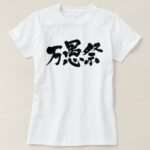