1. There is a fine brown-brown pattern throughout, and the beak is small, but the mouth is large when opened, and has long bristle around it. At night, prey on insects while flying, squeaks with a quick mouth, and stops parallel to the branches. Distributed in southern Asia.
2. A word used mainly in Edo as another name for a streetwalker. The street lanterns at that time appeared after dusk, so it is thought that the secret word borrowed the name of a nocturnal bird became popular, but details are unknown.
Japan call “Yo taka”. 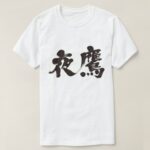 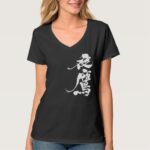 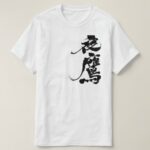 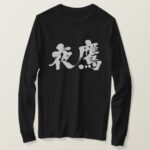