Samurai in Japanese Katakana. The verb “Saburafu”, which means to refrain from your aides, was turned into a noun, and was also called “Saburai”. The word “Samurai” can be seen in “Nihon Shoki”, but in the Heian period, there were samurai and samurai chiefs who served the Empress and Chugū, and the prince and customs officer. -The minister and other households also have samurai who serve the master’s aides and share the family affairs as a priest. Many of these samurai were in the 5th and 6th places to convey the art of Kakaku, so the 5th and 6th places who serve the houses are called samurai, and the 4th and 5th places are the samurai. It became a kind of family after the samurai. 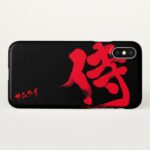 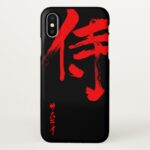 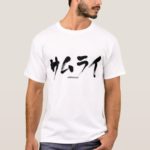 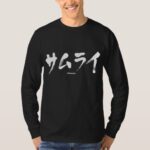